10 Statistics from 2020 About Developers and Their Coding Habits

For the second year in a row CodersRank aims to give devs a big-picture overview of their coding habits from the past year. The platform combines their experience and activity from various sources: GitHub (public AND private repos), GitLab and Stack Overflow.

Aside from the personal overview, the platform also provides three additional reports:

The Global-level stats are based on 40,000+ CodersRank developers from around the world, same with the Local report. The Fun Facts are based on GitHub’s publicly available data on top performing repos and users.

In this article, we’ll highlight 10 of the most interesting stats from these three reports. Let’s see how developers coded in 2020!

1. Most active month for coding: May

2. Most productive coding day of the week: Monday

3. Most productive time of day: daytime

Devs churned out the most code and contributions between 12 pm and 6 pm during the day in 2020. Who said that developers were night owls?

In 2020, JavaScript is still ranking as the top language worldwide. The full list included:

We recognize that most developers do not consider HTML and CSS as programming languages, but rather markup languages. The CodersRank report did not differentiate between stats this year and simply listed the most used technologies as is. Next year, HTML and CSS will likely be featured on a separate list.

Based on the number of commits, fluidattacks/integrates was the most popular public repository in 2020.

In 2020, developers committed almost 4x as much open source code as private code.

The strapi/strapi framework gained over 11k stars on GitHub this year, effectively beating out nest, django, laravel, and spring.

After much competition with react.js, vue.js landed on the first place with the most stars gained in 2020 (24k). These two were followed by angular, svelte and nuxt.

Cities that pushed the most code in order:

This person pushed out code every single day for 211 days straight. Congrats, great work! (Hopefully some washroom breaks were incorporated, though.)

Still reading? Here’s a surprise for you 🎁

If you registered a developer profile on CodersRank when the Year in Review came out, you probably weren’t able to generate your own personal report.

Well, great news! We are planning on doing a data refresh before the end of January so that all the new devs on the platform can get their 2020 coding report! Stay tuned. 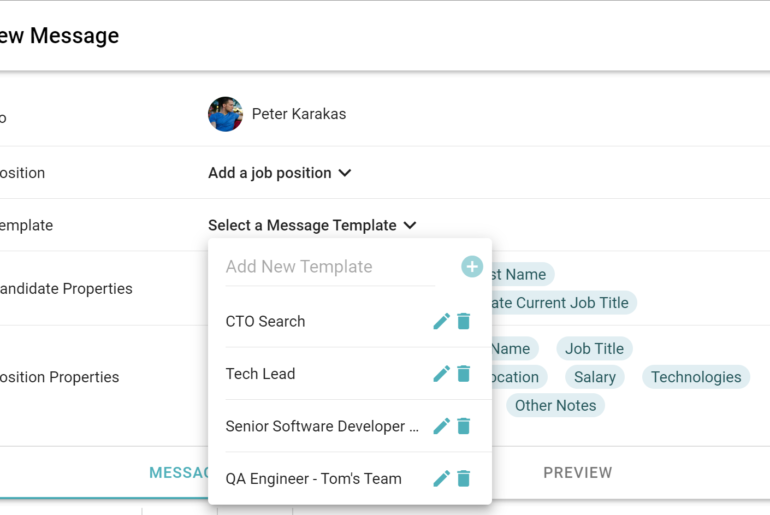